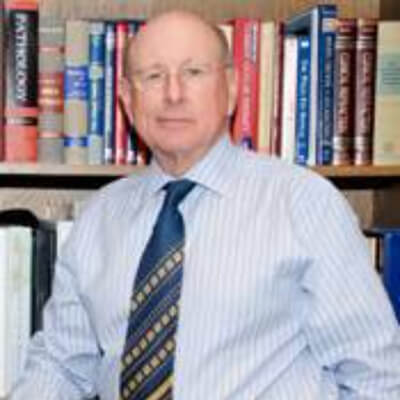 Dr. Ramsey received his undergraduate education from West Virginia Tech. and his Doctor of Optometry degree from Pennsylvania College of Optometry. He has been in practice in Charleston, West Virginia for over 30 years. Dr. Ramsey built the current Ramsey EyeCare building in 2000. He has been published in many of the major Optometric journals and has been a speaker at eye care symposiums all over the world. He is a Fellow of the American Academy of Optometry (F.A.A.O.)and also acts as a consultant for several of the major ophthalmic products companies.

He is married to his wife Kim and has three children, Seth, Hilary, and Brandon. He is an avid outdoorsman who enjoys fishing and spending time with his two Labradors.